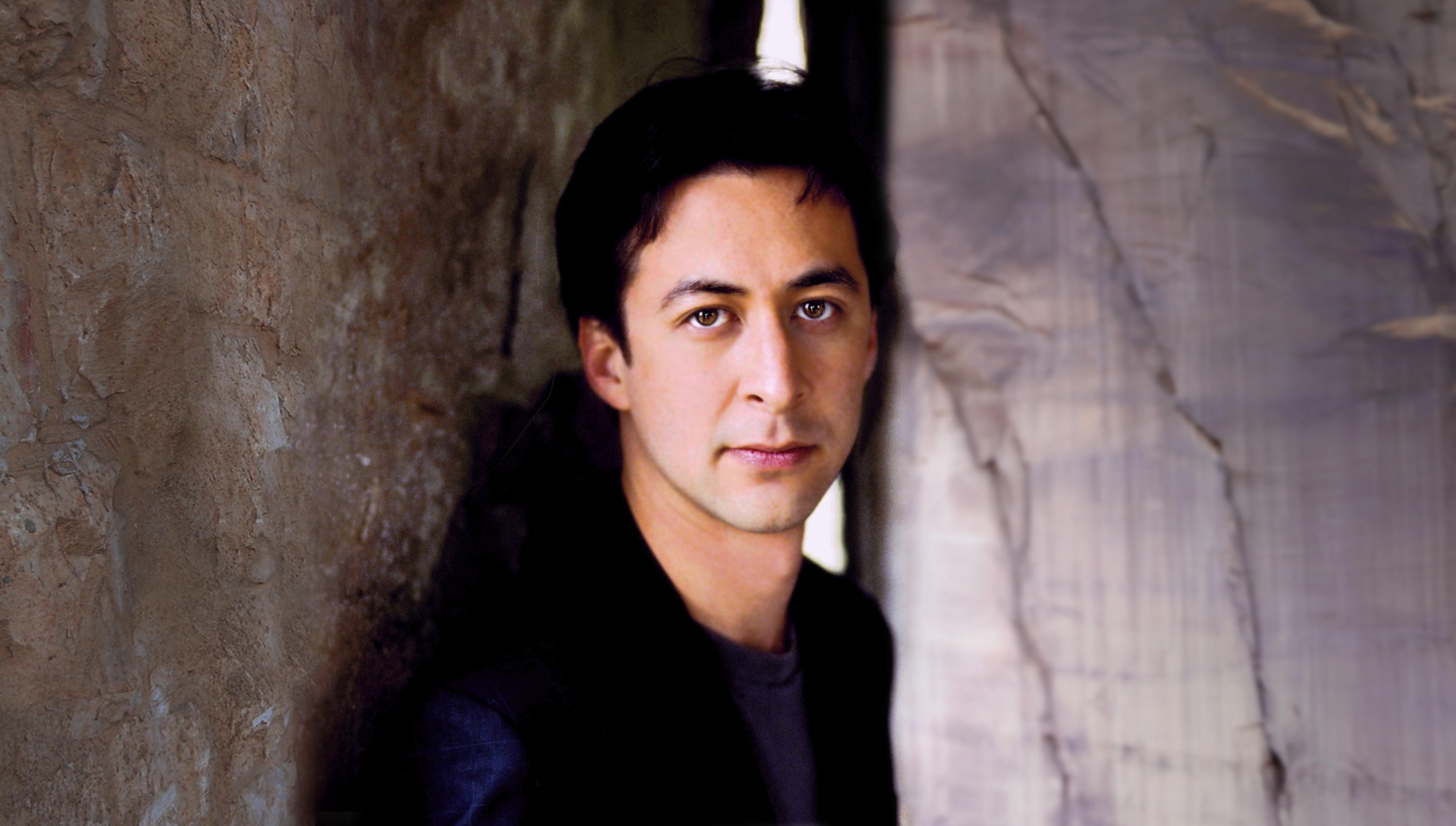 Tom Poster is internationally recognised as a pianist and composer of outstanding artistry and versatility. He studied at the Guildhall School of Music and Drama, where he held a Postgraduate Fellowship, and at King’s College, Cambridge, where he gained a Double First in Music. He won First Prize at the Scottish International Piano Competition 2007 and the keyboard sections of the Royal Over-Seas League and BBC Young Musician of the Year Competitions in 2000, in which he premiered some of his own music. Since his London concerto debut at the age of 13, Tom has appeared in a wide-range of concerto repertoire, including Beethoven with the Royal Philharmonic Orchestra at the Royal Albert Hall, Brahms and Ligeti with the Scottish Chamber Orchestra and Robin Ticciati, Chopin with the European Union Chamber Orchestra, Grieg with the Hallé at Bridgewater Hall and the China National Symphony in Beijing, John Ireland with the State Capella Philharmonic in St Petersburg, Rachmaninov with the BBC Philharmonic/Yan Pascal Tortelier and BBC Scottish Symphony/James Loughran, Schumann with the Atlantic Classical Orchestra in Florida, Beethoven Triple with Southbank Sinfonia/Vladimir Ashkenazy, and Scott Bradley’s Cat Concerto with Aurora Orchestra/Nicholas Collon. Tom features regularly on BBC Radio 3 as soloist and chamber musician, and has appeared in both capacities at the BBC Proms in 2008, 2009 and 2011. He has given solo recitals at the Barbican Hall and at the Brighton, City of London, Edinburgh, Presteigne and Spoleto Festivals, as well as in Canada, France, Germany, Spain and Switzerland. As pianist of the Aronowitz Ensemble (former BBC New Generation Artists), he has appeared at the Concertgebouw Amsterdam, the Aldeburgh, Bath and Cheltenham Festivals, and at Wigmore Hall. Tom enjoys duo partnerships with Alison Balsom, Guy Johnston and Jennifer Pike, and has collaborated with Ian Bostridge at the Aldeburgh Festival, Steven Isserlis at Wigmore Hall, and has performed piano quintets with the Badke, Brodsky, Carducci, Elias, Endellion, Martinu, Medici, Navarra, Sacconi and Skampa Quartets. Tom has recorded for EMI, two CDs with the Aronowitz Ensemble on the Sonimage label and and two albums for Chandos, including Chausson’s Concert with Jennifer Pike and the Doric Quartet. His debut solo CD, In Dance and Song, was released on Champs Hill Records in January 2014 to great critical acclaim. Tom has presented programmes on Beethoven and Schumann for BBC Radio Scotland, appeared as guest expert in BBC Four’s coverage of the Leeds International Piano Competition, given lecture-recitals at the Two Moors Festival and masterclasses at Dartington International Summer School and acted as Artistic Director of Chacombe Music Festival. Tom has been composing since early childhood. Two one-act operas, written before he was fifteen, received a run of performances by the New Cambridge Opera Group, and his works have been heard in the Park Lane Group and Southbank Centre International Chamber Music series, and broadcast on BBC Radio and TV. Recent commissions include a chamber opera, The Depraved Appetite of Tarrare the Freak, for Wattle and Daub theatre company, two pieces for trumpeter Alison Balsom, Turn to the Watery World! (which has toured the UK and Germany) and The Thoughts of Dr May. Tom’s arrangements and transcriptions have been recorded by Victoria Hart on Specific Jazz, by Alison Balsom on EMI Classics, and by Tom on Champs Hill Records. Tom has composed and recorded original music for A Million Happy Nows.
Original themes from the film and selected tracks from his solo piano CD, In Dance and Song,  are now playing from the sidebar. (Toggle the list icon to the right.) To hear more from his album, featuring works by Gluck/Sgambati, Grieg, Bartók, Schubert, Chopin, Kurtág, Ravel, Schumann/Liszt, Stravinsky and Gershwin/Poster, visit champshillrecords.co.uk.