SINGER/SONGWRITER – ALL THAT’S LEFT OF ME 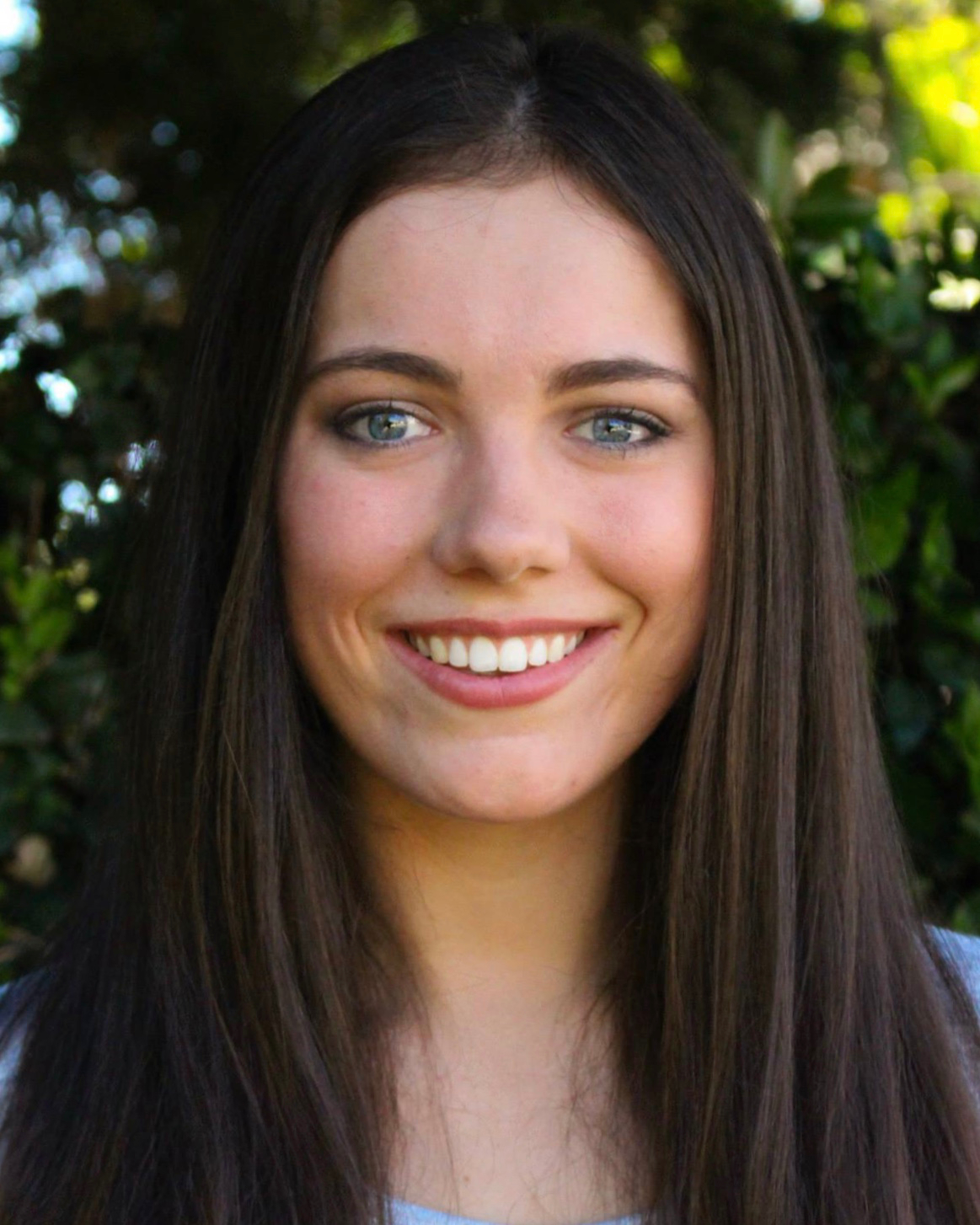 Summer Grace has written and performs the original song All That’s Left of Me for A Million Happy Nows.

A native of Atlanta, Georgia, Summer began her performing career at the age of three as a featured vocalist on the local television show “Kid’s Craze”. From that point on, she competed at local and national competitions in vocal and dance categories. At the age of five, she began classical training in piano and voice which she continued throughout her adolescence.

From 2007-2011, Summer attended Savannah Arts Academy magnet high school for the performing arts as a vocal major. During this time she performed at Carnegie Hall with the National Youth Choir, participated as a vocalist in musical theatre productions, and was featured entertainment at the Georgia Music Educators Association Conference as a member of the elite women’s ensemble “Skylarks.”

Following high school, Summer attended Georgia College State University and Young Harris College where she studied music and vocal performance. She currently resides in Southern California where she is pursuing a career as a singer/songwriter. Her debut EP, “The Secret Room,” was released in 2014.

Listen to more of Summer’s music at summergracemusic.com. All That’s Left of Me, currently playing in the sidebar, will soon be available on iTunes.