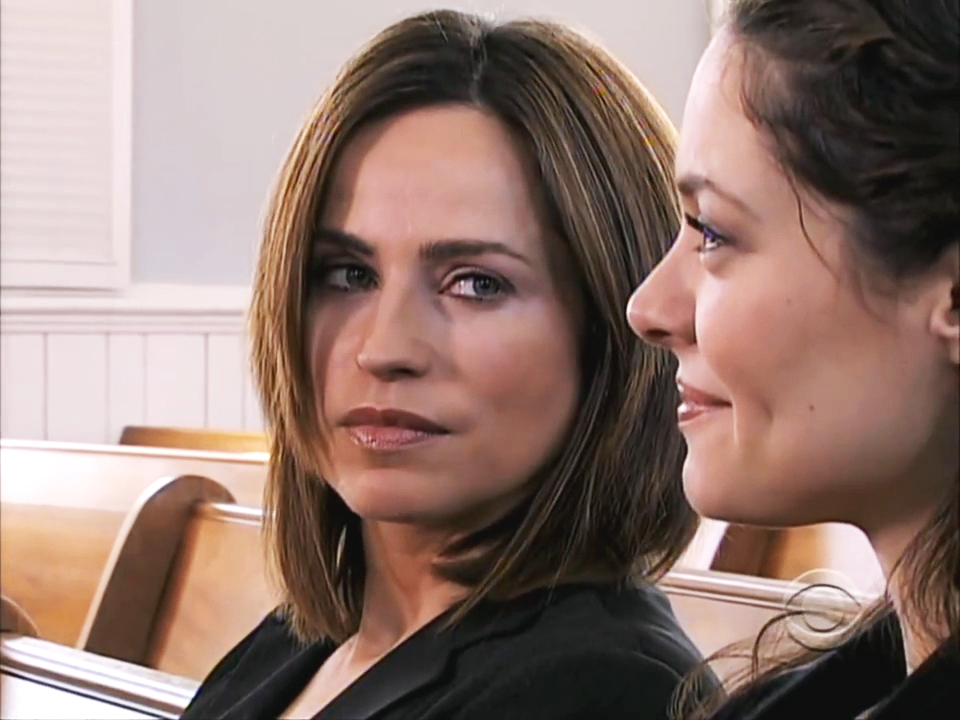 Crystal Chappell and Jessica Leccia will reunite, for the first time in a feature, following their pairing as Olivia and Natalia on CBS’ Guiding Light. Since airing in 2009, their “Otalia” storyline, which received critical acclaim and earned Chappell an Outstanding Lead Actress Daytime Emmy nomination, has received over 27 million views on YouTube.

The story was covered in New York Times article ‘Love That Dares to Tweet Its Name Speaks Web Series’:
“Ms. Chappell’s popularity on the Web is largely because of her role as one-half of the same-sex couple on “Guiding Light” known as Otalia , the portmanteau name given by fans of the characters Olivia Spencer (Ms. Chappell) and Natalia Rivera (Jessica Leccia). They’re middle-American single Moms who fell for each other while folding laundry and baking cookies, and their love story has inspired the creation of impassioned message boards, blogs, podcasts and videos.
“I’ve never had this experience with a fan base before,” said Ms. Chappell, a nearly 20-year soap opera veteran. “It struck a nerve. I love this story line because it is about universal love and acceptance.”

In response to the overwhelming global support for “Otalia”, Chappell (a recipient of the Human Rights Campaign Ally Award) created her production company, OPEN BOOK PRODUCTIONS, to produce creatively uncensored original material. Their first project was Venice the Series. With over 50,000 subscribers and 20 million views on YouTube, Venice is watched in more than 100 countries.