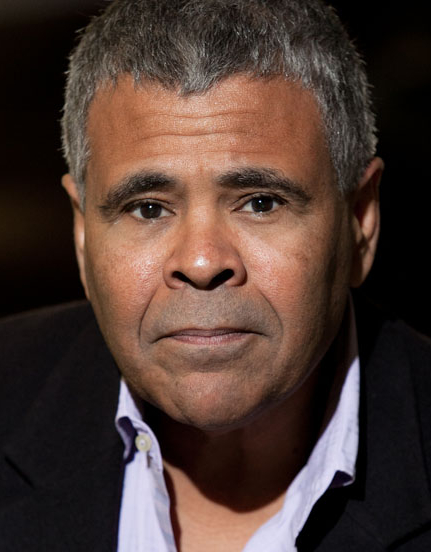 Albert graduated from the Julliard School for Theatre and went straight into John Houseman’s Acting Company as a member of their touring ensemble. He spent the next several years working in various repertory companies across the United States as an actor and director. His regional credits include The Old Globe, Oregon Shakespeare Festival and The La Jolla Playhouse. In New York, he worked with Joseph Papp’s New York Shakespeare Festival and other Off-Broadway companies.

After a few years of intensive work in the theatre, Albert returned to school and received his graduate degree from the USC School of Cinema and Television. Upon graduation, he wrote and directed a short film entitled The Middle Passage and won several awards including the prestigious Heartland Award. He then worked as an assistant editor on several major film and television projects such as The American President, Grumpier Old Men, and Dangerous Minds.

Albert was picked up by Walt Disney Television as the first recipient of their Director Fellowship Program for women and minorities, where he trained in multi-camera direction. He has directed such shows as Home Improvement, Homeboys in Outer Space and was a contract director for ABC, directing Port Charles, General Hospital and All My Children. He recently executive produced and directed Loungitude, a pilot for Corday Productions, and a comedy pilot The Break Up Guy for his own production company, Zee Productions. He is currently directing and producing on NBC’s Days of our Lives. He has been nominated for three Directors Guild awards and three Directing Emmys. He recently won an Emmy for producing Days Of Our Lives.

Along with his wife, Sonja Alarr, Albert is the co-founder and Artistic Director of Mud-luscious Theater Ensemble, which has produced several critically acclaimed productions in the Los Angeles area. He has two beautiful children, Anton and Zosia, who keep him very busy. He is grateful to have such a wonderful partner Sonja who makes everything an adventure.